Passion, discipline, a way of life 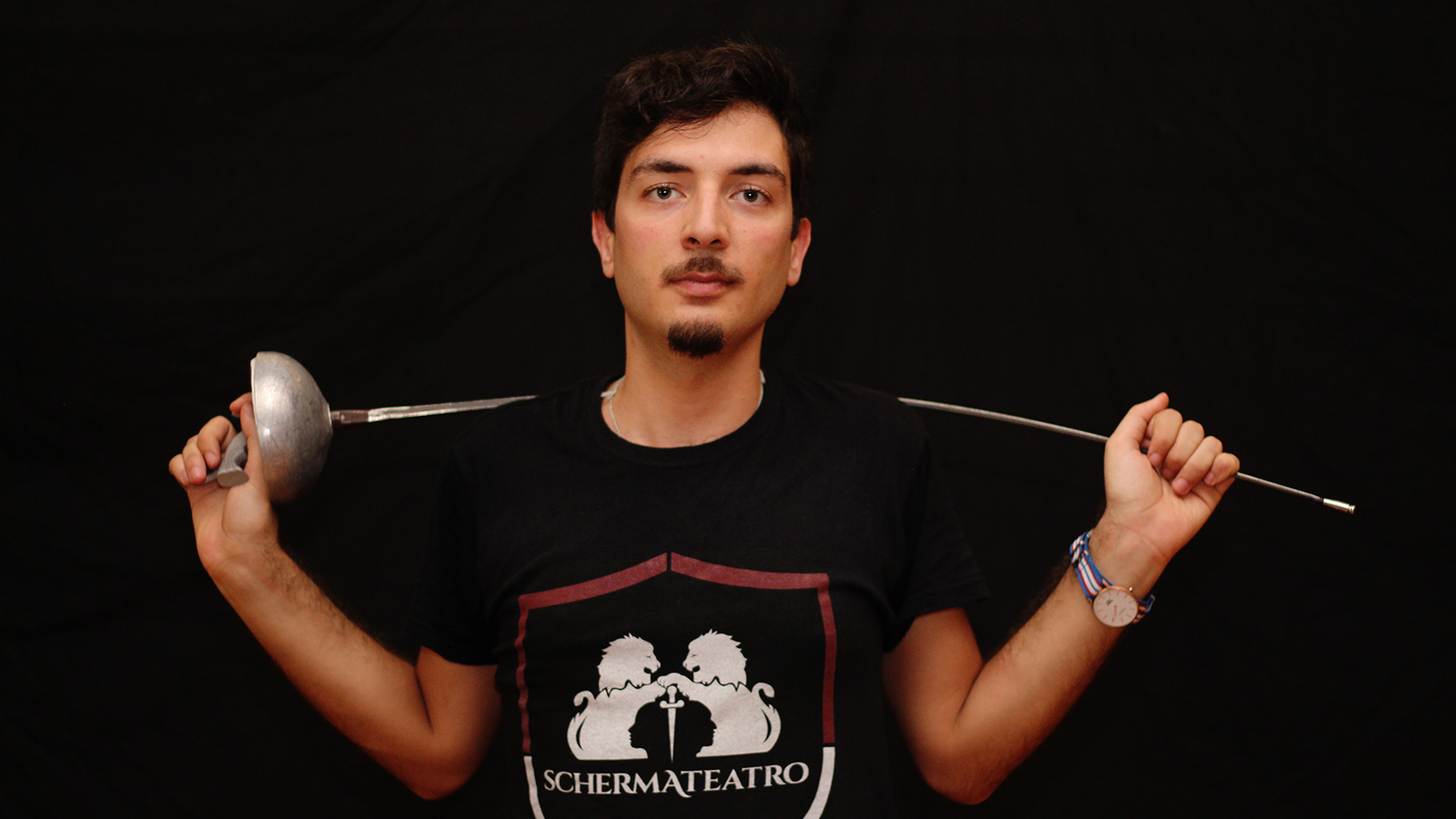 Fencing is a martial art with bladed weapons. Born for purposes of survival and fighting, over the centuries it has slowly changed its nature and turned into a sport. However, it hasn’t lost the psychological characteristics of its origins: the pressure the fencer feels while lowering the mask over his eyes becomes power in facing his opponent in facing himself, in making his choices with composure and calm.

Fencing is a complete sport, integrating mind and body. At each moment of the assault, the fencer needs to keep his concentration high, in order to make the right choices to adapt to his opponent even under extreme physical and time conditions. As a fencer, you constantly learn through the observation and the interpretation of movement, but the most important of all is always your reactivity to it.

Thanks to the movements and to the physical preparation, both the upper part and the lower part of the body are strengthened, thus exploiting the muscles in their entirety. It is indeed an individual sport but through its group practice it promotes sociality, social interaction, and teamwork.

When we approach fencing we must ask ourselves two questions:
What drives me to fight?
What is the weapon that I will use in combat?

Fencing was born when the first caveman realized that by using a wooden club he could offend and defend himself better. As it happens in the famous "​2001: A Space Odyssey​" scene, the monkey realizes how devastating the power of a bone club can be. Therefore the intent of fencing is to kill and not to die, and the mindset that accompanies it is strictly linked to the fear of death. And it has been so until the last few centuries in the history of humankind, in which we have gone from duels to the last blood (by the death of one of the two contenders), to duels to the first blood, where a wound could be enough to consider the fight concluded; up to our "modern duels", where a successful assault is enough to bring satisfaction, and points are attributed through the hits given or received. In this evolutionary line, the​ mindset​ of the fencer has also changed: ​from having to fight for his own survival, to keeping his honour untainted, up to duelling in a purely competitive environment. Even weapons have evolved over the centuries, and adapted to different needs. we have gone from ​heavy cavalry-style ​longswords, to the rapier, to the one kilo estoc, to the lighter and faster modern weapons (aka sporting tools). ​The three weapons we use in modern competitive fencing (foil, épée, and sabre) are ​extremely flexible, with a weight comprised between 400 and 700 grams, and have electrical wiring on the tip which allows them to register a touch on the opponent.

Finding the answers to the two previous questions in my field of experience has proved to be essential for a correct practice. Fencing will always remain true to itself in its fundamental principle of striking and not getting hit. But its purpose will change, and the technique will adapt to the needs of the target, expressed through the use of the weapon.